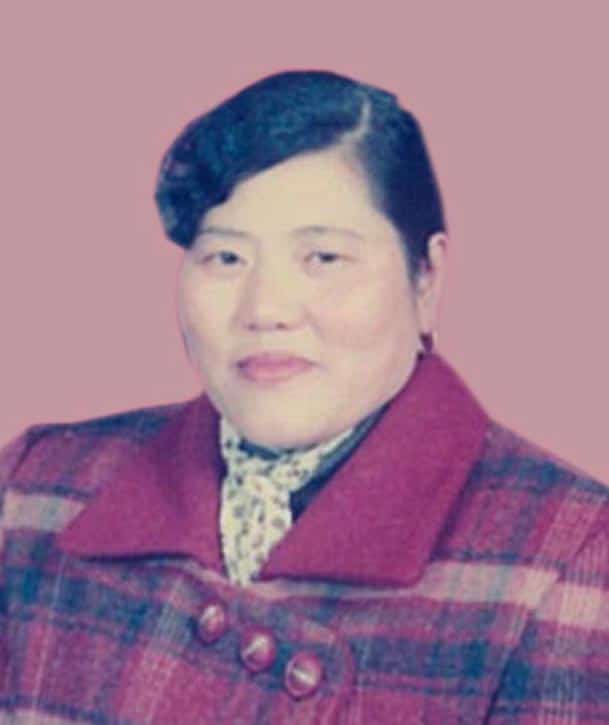 NEW YORK–Two middle-aged women, from Hunan and Henan provinces, died in late November, within weeks of being abducted by the authorities for practicing Falun Gong, the Falun Dafa Information Center has recently learned.

“The deaths of these women highlight the proactive methods used by Chinese security forces to identify individuals perceived to be Falun Gong practitioners who have not been ‘transformed,’ abduct them, and use every means possible–including death–to force them to betray their beliefs in honesty, kindness, and tolerance,” said Falun Dafa Information Center executive director Levi Browde.