The Chinese Communist Party uses diabolical measures to aggressively “transform” practitioners of Falun Gong. Transformation is a euphemism for “forced mental conversion,” which has been central to the effort to wipe out the practice. This amounts to brainwashing of the most destructive kind.

In its 2008 annual report, the US Congressional Executive Commission described “transformation through reeducation” as “a process of ideological reprogramming whereby practitioners are subjected to various methods of physical and psychological coercion until they recant their belief in Falun Gong.”

As described by Chinese attorney Gao Zhisheng in his writings, efforts to transform practitioners stand at the center of their mistreatment by the authorities regardless of the type of detention facility—be it a prison camp, reeducation-through-labor (RTL) camp, brainwashing center (often known publicly by the euphemism “legal education center”), or isolated mountainside torture chamber.

Central to the transformation process are efforts to coerce adherents into signing three statements as proof that they have given up their belief in Falun Gong. The statements must assert that the practitioner feels “remorse” for practicing Falun Gong, that he or she promises to give up Falun Gong, and that he or she will never again associate with other Falun Gong adherents or go to Beijing to appeal for Falun Gong. Practitioners are told that if they sign the statements, they will be released, but if they refuse, they risk torture and indefinite imprisonment.

For those who concede under intense pressure, the mental anguish of being forced to renounce one’s deeply held spiritual beliefs does not stop there. The “transformed” practitioner is then immediately required not only to stop believing in Falun Gong, but also to turn against it. Once a transformation statement is signed, practitioners have often been taken in front of television cameras and made to read the statement with their “new understanding” about Falun Gong for use in propaganda materials. If the statement is not satisfactorily repentant or disparaging of Falun Gong and its founder, the process must be repeated. The recently transformed practitioners are obliged to take an active role in transforming other detained practitioners, lest they be returned to intensive torture sessions themselves.

Party leaders regularly encourage lower-level officials to increase their efficiency at transformation, stating explicitly or implicitly that this should be accomplished regardless of the severity of abuse required to achieve it. High-ranking Party cadres often travel to labor and prison camps to inspect the methods and transformation rates achieved there. A variety of incentives are used to further encourage detention facilities to pressure adherents to renounce their beliefs. These include imposing quotas or offering rewards such as promotion or monetary bonuses to camp administrators and guards who achieve high transformation rates.

At least 43 psychiatric hospitals all over China are being used to detain and torture [Falun Gong] practitioners. … We know some of the drugs the hospitals force on sane individuals in an attempt to destroy their will and spirit. … We know of the widespread use of psychotropic drugs by ordinary police in jails, brainwashing centers, and labor camps. Abraham L. Halpern, M.D. Professor Emeritus of Psychiatry, New York Medical College Former president, American Academy of Psychiatry and the Law 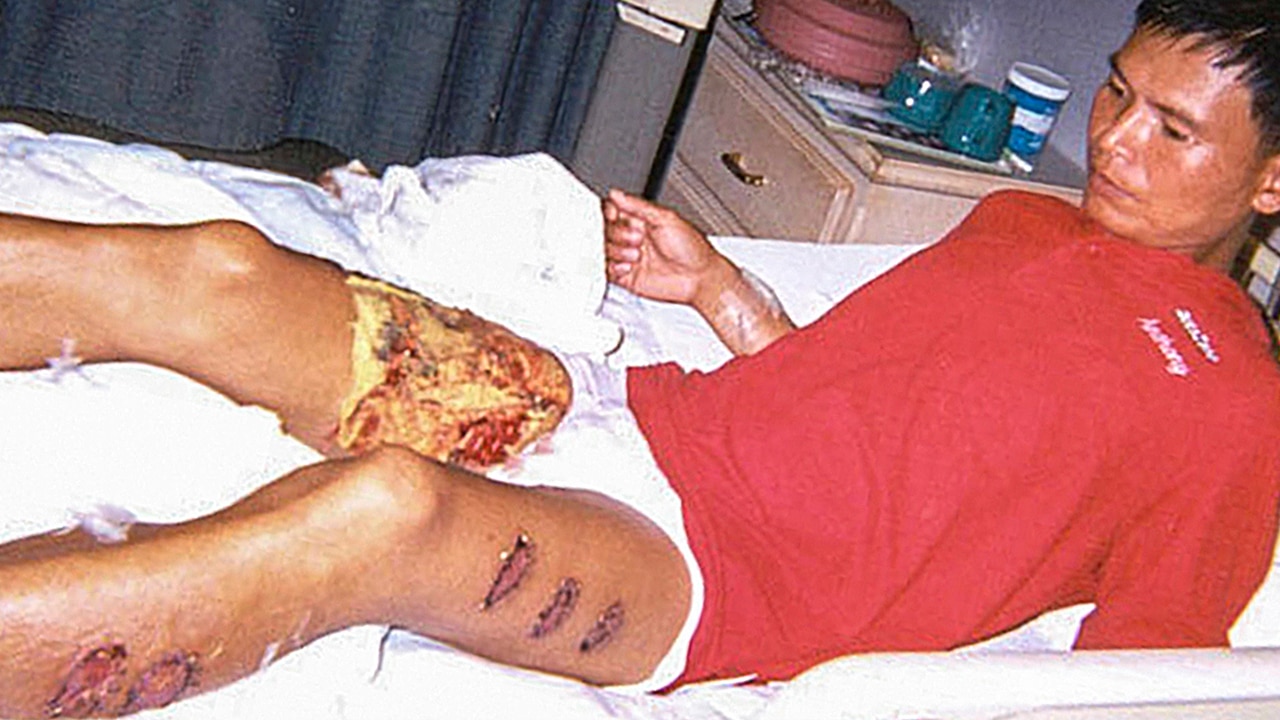