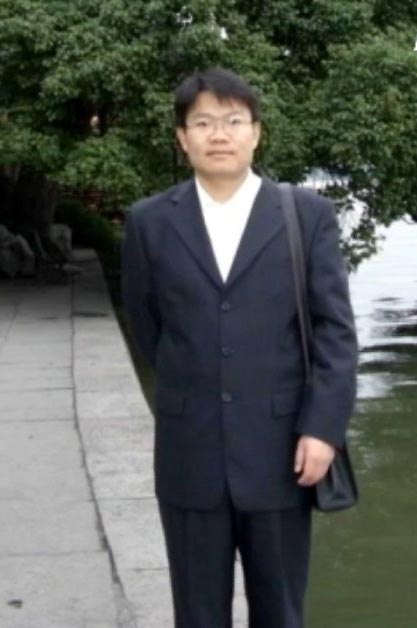 NEW YORK—A human rights lawyer from northeast China who was sentenced in November 2009 to seven years in prison for taking Falun Gong practitioners as clients has been beaten and held in solitary confinement, sources inside China have told the Falun Dafa Information Center.

Wang Yonghang (???), a lawyer from Liaoning province, has been held in Ward No. 18 at Shenyang’s No.1 Prison since April 2010. Sources inside China report that on October 11 and 12, 2010, several prison guards incited criminal inmates to badly beat Wang. He was then reportedly placed in solitary confinement. Wang has also repeatedly been barred from making phone calls or buying daily necessities at the prison shop. The Information Center is continuing to investigate and seek out additional details.

Wang was imprisoned in late 2009 after defending Falun Gong practitioners and publishing open letters challenging the legality of the decade-long persecution against the group. Specifically, Wang argued that Article 300—the provision most often used to imprison Falun Gong practitioners—does not meet minimum international legal standards of clarity and specificity.

Ironically, Wang was charged under this very provision, which, like China’s state secrets laws, is so vaguely worded that it essentially leaves room for the authorities to arbitrarily imprison any Chinese person. Wang himself is not a Falun Gong practitioner.

Amnesty International reported Wang’s imprisonment and has qualified him as a prisoner of conscience.

“Wang is a noble and courageous lawyer who has been imprisoned for doing nothing more than making legal arguments through legal channels,” says Falun Dafa Information Center spokesperson, Erping Zhang. “There are over two dozen lawyers currently representing Falun Gong practitioners in China. For Wang’s sake, the future protection of his colleagues and clients, and the cause of rule of law in China, it is imperative that the international community pressure the Chinese authorities to immediately and unconditionally release him.”

After months of being denied access to Wang, family members were finally able to visit him on November 19, 2010 and January 17, 2011. Officials allowed Wang’s mother-in-law to see him and transmit fruit, clothing, and cotton-padded shoes. Prison personnel denied Wang’s wife the ability to meet her husband on the grounds that she is a Falun Gong practitioner. During the meeting, Wang reported that an injury to his leg, incurred during previous beatings and initially denied proper medical attention, was still oozing fluid. Doctors reportedly told him he would only be taken for treatment towards spring time.

•    “In the Words of Chinese Human Rights Lawyers”: Excerpts of comments made by lawyers who have defended Falun Gong, including a segment from one of Wang’s open letters