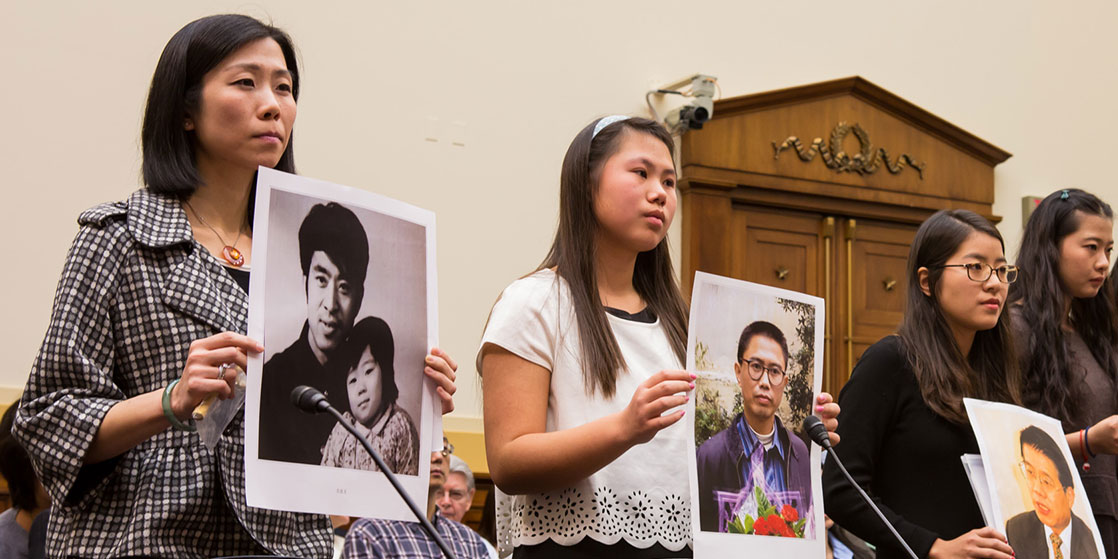 During the 1990s, people performing Falun Gong’s meditative qigong exercises were a fixture in parks across China. Today, the Chinese Communist Party’s campaign against Falun Gong remains one of the largest and most severe instances of religious persecution in the world. The campaign has fueled the expansion and growing sophistication of the country’s security and censorship apparatus, undermining a host of other rights and governance priorities like building rule of law. Falun Gong practitioners’ resilience in the face of such pressure and its successes countering persecution are an equally important element of the story of contemporary China.

In recent years, a number of scholarly, think tank, and human rights group studies have documented and analyzed these dynamics. In 2015, the China Quarterly published an article on the dilemma facing the party as it continues a costly campaign that has failed to achieve its core objective of eradicating Falun Gong. A 2017 Freedom House report found that “millions of people in China continue to practice Falun Gong” and that “this represents a striking failure of the CCP’s security apparatus.”

Whether you are a researcher writing a report about human rights in China, a scholar planning an article about Falun Gong or religion in China generally, or would simply like to learn more about Falun Gong and its treatment in China, below are a few key references and two videos we believe would be most helpful. A more comprehensive set of resources and third-party reports can be found to the right.

It remains risky for a Falun Gong practitioner inside China to speak with a foreign researcher. However, thousands of Falun Gong refugees and former prisoners of conscience, who have firsthand knowledge of what is happening on the ground in China now reside safely outside the country. Family members of those currently jailed, Chinese lawyers who had Falun Gong clients, and even former Chinese officials who defected are also accessible outside the country.

Scholars and human rights organizations who have tapped this resource in recent years have been able to draw out valuable information that would be difficult to obtain inside China, given the political sensitivity and heavy censorship surrounding Falun Gong. These interactions have also provided important background and context for understanding a group regularly vilified by Chinese officials and a violent campaign downplayed in government documents.

The Falun Dafa Information Center is happy to help identify and provide contact information for Falun Gong refugees, other Chinese eyewitnesses, and foreign experts. Email [email protected] and we will assist in any way we can.

Key statistics of Falun Gong and the persecution in China.