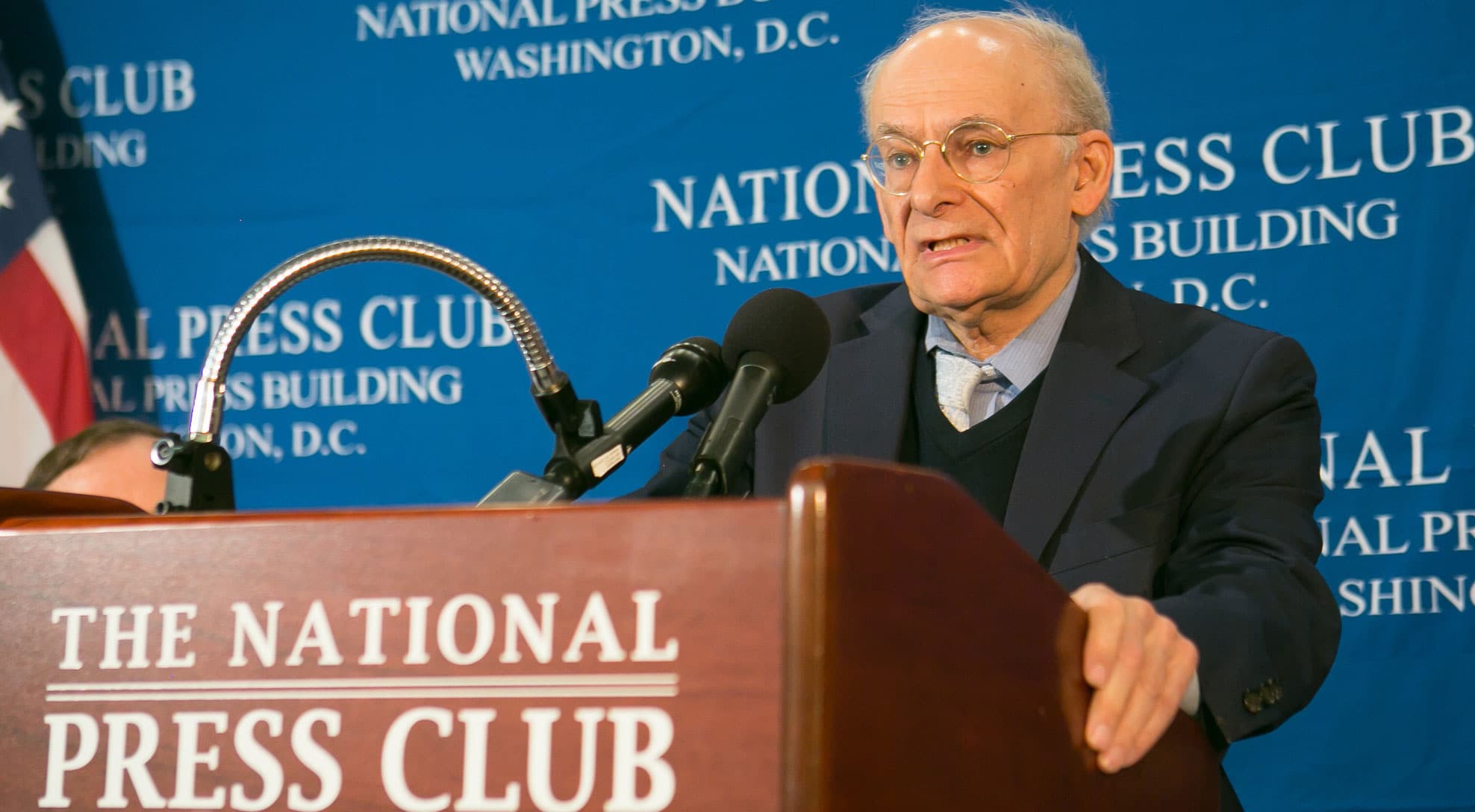 The Chinese Communist Party’s campaign against Falun Gong remains one of the largest and most severe instances of religious persecution in the world today. The group’s resilience in the face of such pressure and its successes countering persecution are an equally important part of the Falun Gong story, critical to understanding contemporary China.

Indeed, a 2017 Freedom House report found that “millions of people in China continue to practice Falun Gong” and that “this represents a striking failure of the CCP’s security apparatus.” These individuals are subject to widespread surveillance, arbitrary detention, imprisonment, torture, and extrajudicial execution. Increasingly, the CCP’s anti-Falun Gong efforts extend outside China’s borders. Yet the Falun Gong story appears infrequently in international headlines, offering an opportunity for those covering it to truly have an impact.

As China’s international influence has expanded, its state-media narratives have seeped into global coverage, especially regarding a topic as sensitive as Falun Gong. Academic studies and the Falun Dafa Information Center’s own observations have noted a systemic problem of inaccurate and demonizing state propaganda about Falun Gong appearing in foreign media articles, including ones that otherwise expose horrific abuses being committed against practitioners in China.

Whether you are a journalist planning to write an article about Falun Gong, mention it in passing, or would simply like to learn more about Falun Gong and its treatment in China, below are a few key references and two videos we believe would be most helpful for understanding Falun Gong, avoiding common state propaganda pitfalls, and ensuring accurate reporting. A more comprehensive set of resources and third-party reports can be found to the right.

It is extremely risky for a Falun Gong practitioner inside China to speak with a foreign journalist. However, there is a wealth of individuals with firsthand knowledge of what is happening on the ground in China who now reside safely outside the country. They include thousands of Falun Gong refugees and former prisoners of conscience, as well as family members of those currently jailed, Chinese lawyers who had Falun Gong clients, and even former Chinese officials who defected.

Several journalists and human rights organizations have in recent years tapped this resource to draw out valuable information that would be difficult to obtain inside China, given the political sensitivity and heavy censorship surrounding Falun Gong.

The Falun Dafa Information Center is happy to help identify and provide contact information for Falun Gong refugees, other Chinese eyewitnesses, and foreign experts. Email [email protected] and we will assist in any way we can.

Facts and figures quantifying the persecution of Falun Gong in China