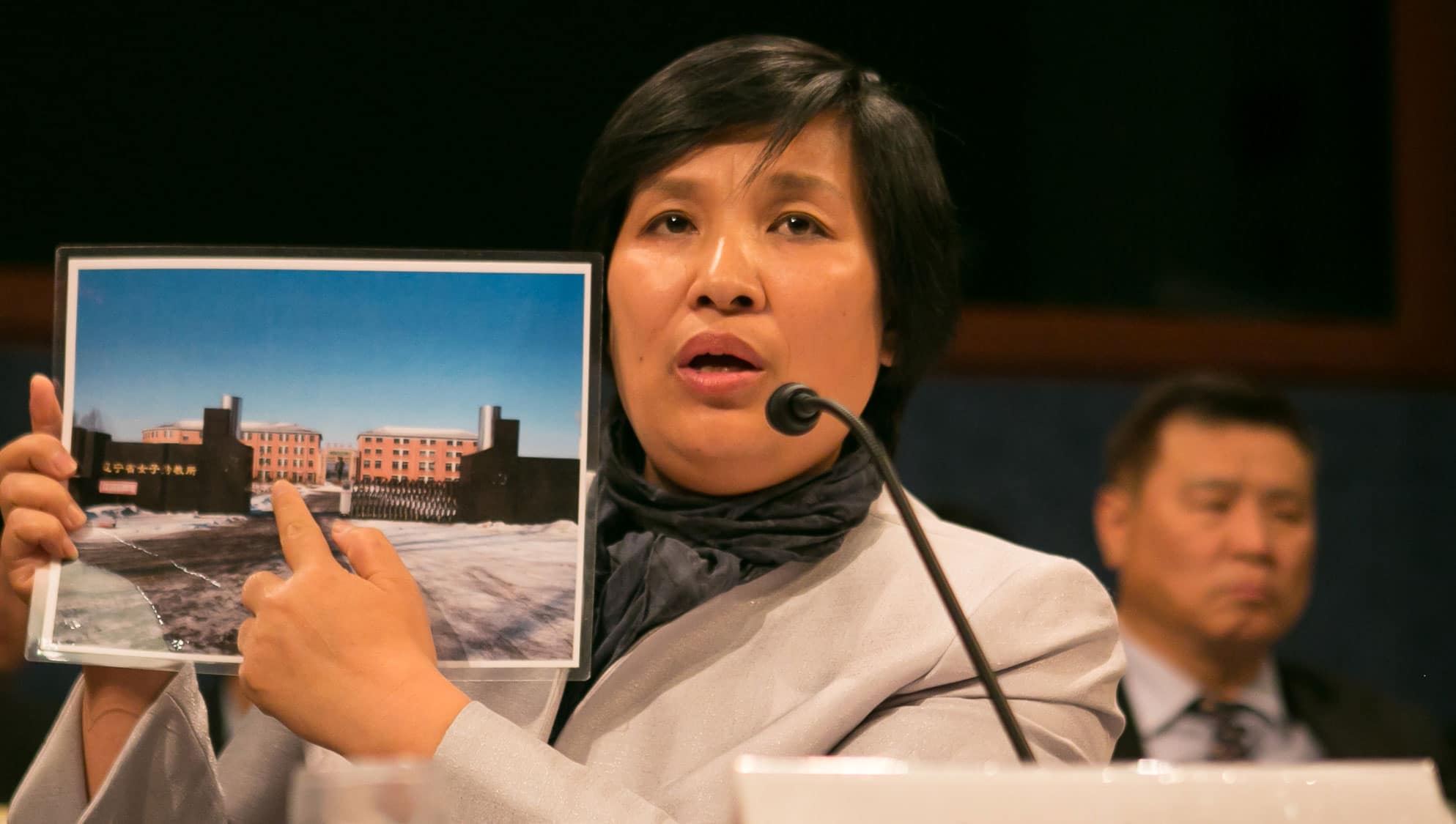 Since the earliest days of the Chinese Communist Party’s campaign against Falun Gong, foreign governments and world leaders have spoken out in support of Falun Gong and called for an end to the brutal persecution meted out against millions of practitioners in China.

Alongside public statements, parliamentary speeches, and sympathetic comments at rallies, governments and their representatives in North America, Europe, and beyond have taken a number of concrete actions, including:

The Communist Party’s campaign against Falun Gong continues today. It remains one of the largest and most severe instances of religious persecution in the world. On a daily basis, people in China are detained and tortured. Previously healthy individuals die from abuse within months, weeks, or even days of being taken into custody.

But international pressure can make a difference. Whether you are evaluating a refugee application, preparing for a meeting with a Chinese official, trying to help a constituent with family detained in China, or would simply like to learn more about Falun Gong and its treatment in China, below are a few key references and two videos we believe would be most helpful. A more comprehensive set of resources and third-party reports can be found to the right.

Key statistics of Falun Gong and the persecution in China.