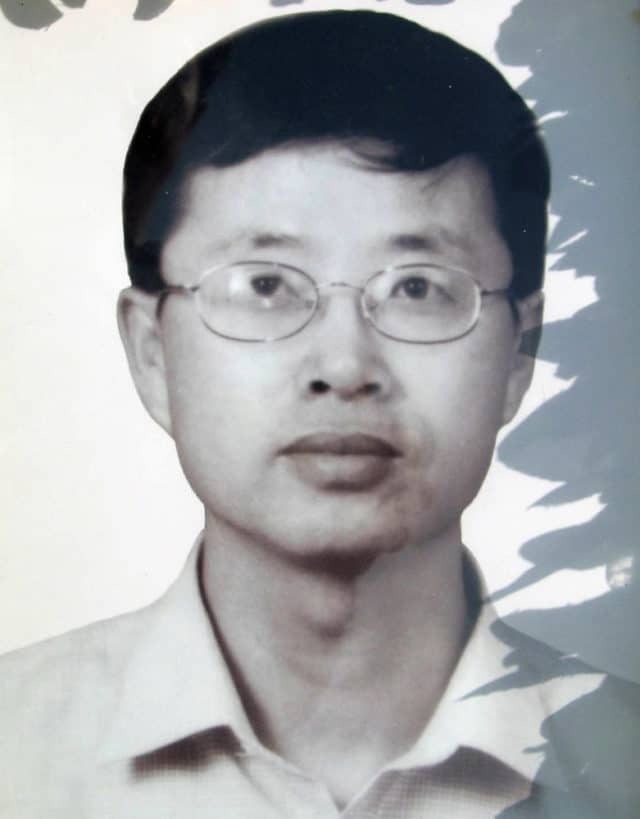 A middle-aged man in northeast China has died just sixteen days after being detained by security agents while speaking to passers-by at a shopping mall about the persecution against Falun Gong, the Falun Dafa Information Center recently learned. Mr. Yang Guiquan (???) was reportedly brought to a local hospital on July 5, 2009 in critical condition with bruises and scars from electric batons visible on his body. Doctors pronounced him dead on arrival. He was 45-years-old.

“The speed with which this innocent man was picked up off the street, tortured, and killed highlights the mortal danger that hundreds of thousands of Falun Gong prisoners of conscience in China face at this very moment,” says Falun Dafa Information Center spokesperson Gail Rachlin. “A year after Beijing hosted the Olympics, clearly the surrounding ‘strike hard campaign’ hasn’t let up if you’re a Falun Gong practitioner. Yang’s tragic death is a startling reminder of that reality.”