The Story Behind the Headlines 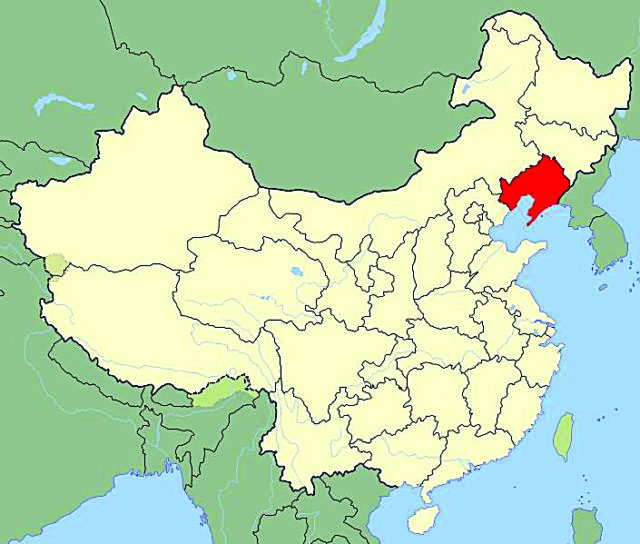 On February 6, 2012, Wang Lijun, the former police chief for the megacity Chongqing, walked into a U.S. Consulate in southwest China to seek political asylum, setting off one of the biggest scandals in Chinese politics in decades.

About 24 hours later, Wang left the building, walked into the hands of Beijing police, and was immediately taken away to an undisclosed location.

In the fallout from the incident, Bo Xilai, head of the Communist Party in Chongqing, was removed from his post and more importantly, from the party’s Politburo. Bo’s hopes of being chosen for the all-powerful Standing Committee that rules China were promptly dashed.

As the scandal has unfolded, accusations have surfaced that he and his wife were involved in the murder of a British businessman last year. That seems like quite a skeleton in Bo’s closet.

But dig into the Falun Gong story, and one finds that this is just one of many skeletons.

Wang and Bo’s history goes back long before they took up positions in Chongqing. In the early 2000s, both were in Liaoning province—Bo as governor and deputy Communist Party head, Wang as head of police and a top party cadre in Jinzhou. There, the two actively promoted the campaign against Falun Gong as part of their allegiance to Jiang Zemin.

Under Bo’s watch, Liaoning emerged as one of the deadliest provinces for Falun Gong and home to the notorious Masanjia forced labor camp—referred to by victims as a “den of evil.”

Bo’s complicity has resulted in former torture victims filing lawsuits against him in several countries around the world. In November 2009, he was one of five Chinese officials indicted by a Spanish court for these abuses.

Meanwhile, Wang was involved in the organ transplant industry, and linked to the gruesome practice of forcibly removing organs from living Falun Gong prisoners of conscience and selling them at high prices to rich patient (more info)

More recently in Chongqing, at least 300 Falun Gong practitioners were detained and sent to special brainwashing centers in a Bo and Wang-led “strike hard” campaign.

All of these details are critical to understanding the current scandal and party infighting. Yet, they have been almost entirely absent from mainstream news coverage. The media would seem to have a blind spot when it comes to Falun Gong. Consider these points: