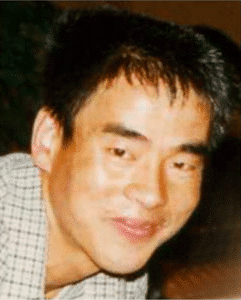 Li Yi went to the provincial CCP Party Committee to appeal for Falun Gong and was arrested. In custody, several police officers cuffed Li’s hands and forced him into a torturous position that broke his wrists and damaged other bones and ligaments. He could not straighten his back or walk without help. The excruciating torture continued. Because of the many times Li was detained, harassed and tortured during those years, his health suffered greatly and he could not recover. He died on March 26, 2011.