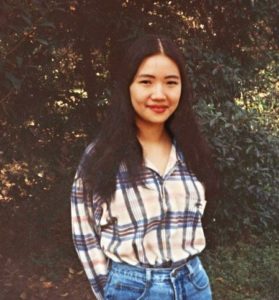 On April 1, 2004, police arrested Falun Gong practitioner Huang without giving any explanation as to why or revealing where she was being detained. On April 16, the police informed Huang’s family that she died on the morning of April 16 in Wuhan City No. 1 Hospital. It had been only 15 days since her arrest. After her death, the police did not permit examination of her remains or allow her family to see her body.